How to Transition Baby Into Their Cot and Own Room

Our advice for making the transition from bassinet to cot + your bedroom to their nursery a little easier.

WHEN IS IT TIME TO CHANGE?

There’s no set age for when your baby will need to move from their bassinet to their cot, but it’s usually when they’re around 8-12 weeks old. They will need to be moved out of the bassinet when they outgrow it or when they can roll over – whichever comes first.

For many whānau, the need to have baby sleep in a cot often coincides with the decision to move them into their own room but it’s important to remember babies are at risk of Sudden Unexpected Death in Infancy (SUDI) up until they are around 12 months of age. Safe sleep guidelines recommend having your baby sleep in the same room at night as their parent/caregiver for at least the first six months but ideally for a year.

You’re either a ‘cold turkey’ kind of parent or a ‘gently does it’ sort but there’s no right or wrong way to approach these things – whatever is best for you and your baby is the way to go.

Ripping the bandaid off, so to speak, doesn’t require much in the way of advice – you just gotta do it! Your baby might not notice the change at all or you could encounter some disruption to their sleep for a few days and nights, but rest assured they’ll eventually get used to their new environment and be back to their normal.

If you want to ease into the change, here are some gentle ways of doing so: 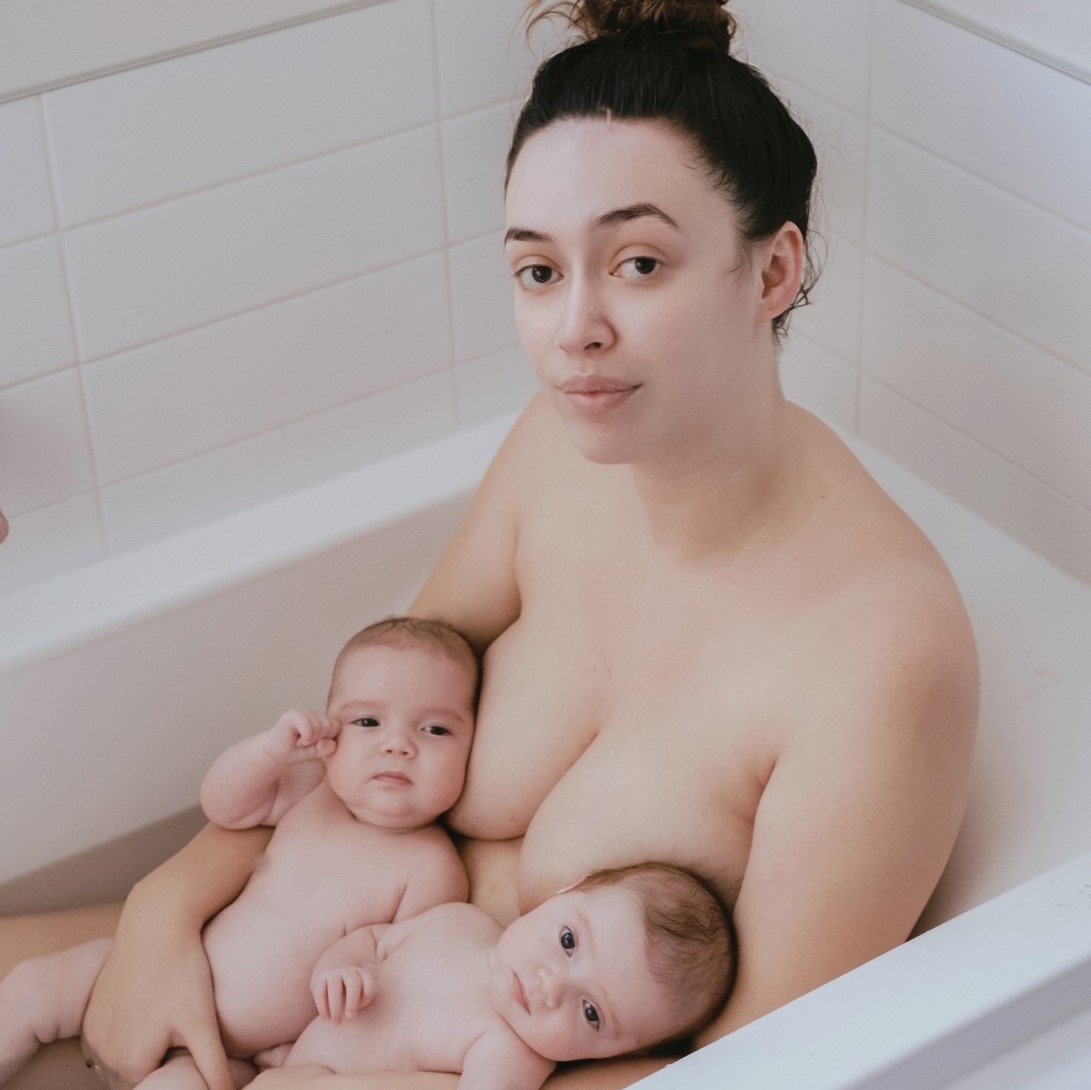 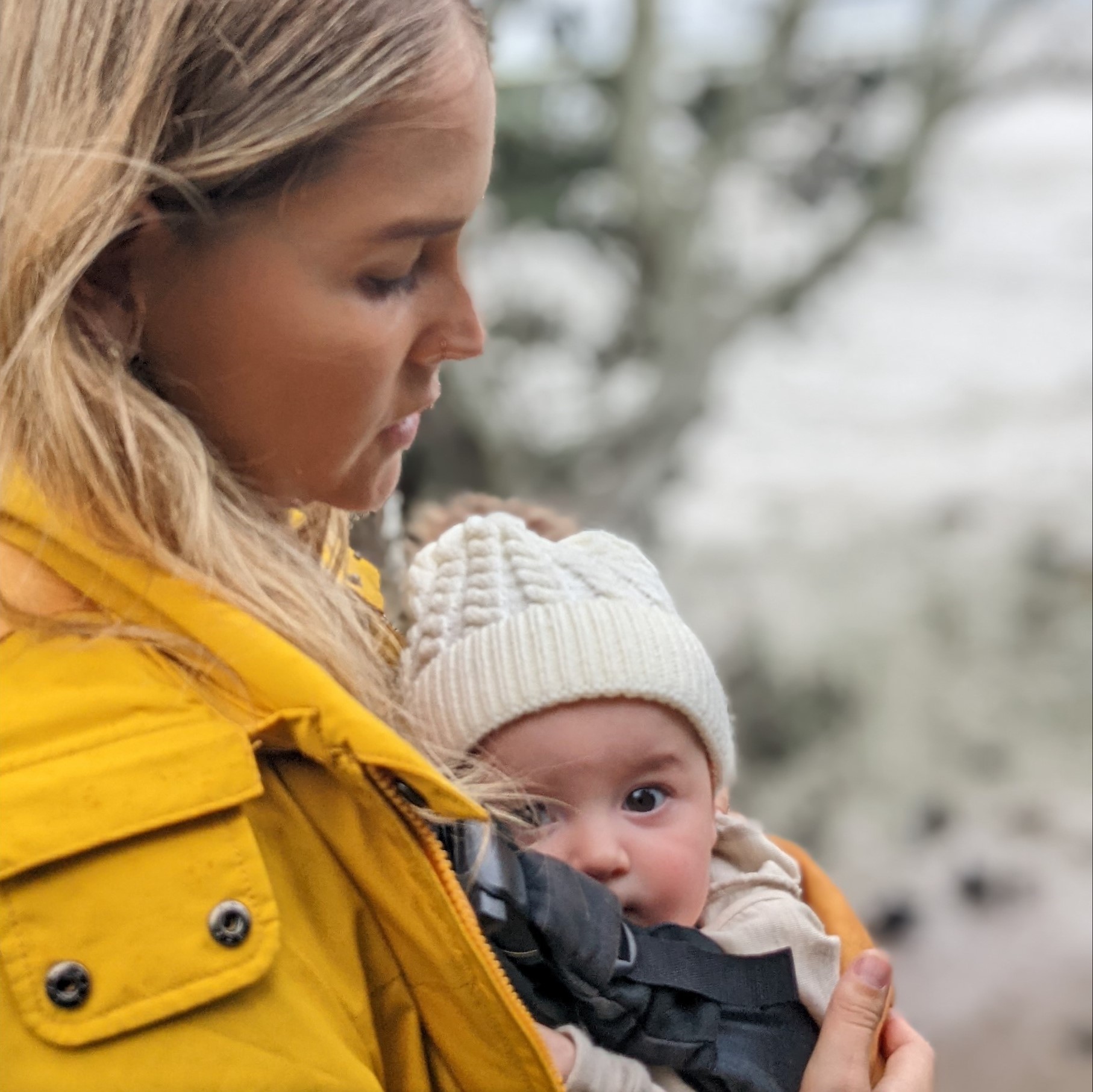 Ideas For Celebrating Matariki With Whānau