They say it starts with an egg but what happens when someone can’t produce their own? In part one of this story, we spoke to donor egg recipient Jan Whittaker and here, in part two, we interview her sister and egg donor, Karen about her experience of giving her sister the most precious gift of all.

Hi Karen. Can you start by introducing yourself? Tell us where you live and who’s in your family.

My name is Karen and I’m the third child from a family of four girls. We grew up in Northland on a sheep farm with our cousins and family living close by. We are very close – my sisters are my best friends. But during our childhood Jan and I were particularly close. We’re only 18 months apart and spent a lot of time making up games and discovering exciting places on the farm. As teenagers, we’d often end up at the same parties. Then two years after I left home to go to Waikato University, Jan came down to study in Hamilton too.

I am now a primary teacher with three children. Our daughter, Keira (14) and two sons, Isaac (12) and Travis (10). My husband, Jonnie is also a teacher.

What was your response when your sister, Jan discovered she was born with ovaries that were unable to produce eggs and that she would need an egg donor to have children?

Jan was only 17 when she found out that her ovaries were not producing eggs and that she wouldn’t be able to have children. It was 1997 and we didn’t know anything about egg donation. I had gone to uni and have very clear memories from when I came home for the holidays. Jan had written me a letter about how she was feeling. She passed it to me and left the room, it was heart breaking. I remember telling her that at least she wasn’t wanting children right now and that medicine would come a long way by the time she did – it didn’t help. I kept the letter for 12 years and gave it back to her after she had her first son, Lakin.

I was already close to 30 when we started the process, so my eggs were considered ‘young’. I’d had Keira at 29 and ideally I should have been finished having my children before I donated. But Jonnie and I wanted three children so it would have been a long wait for Jan and Darryl and my eggs would have been a lot older. Our other sisters weren’t eligible; Helen was pregnant with her second and Toni hadn’t started her family yet. All of us were happy to donate our eggs to Jan but because of timing, age, and fertility I got to be the donor.

The positive about Jan knowing from a young age was that it wasn’t a surprise. All of us were prepared to donate and our husbands all supported that. When we started, Jan, Darryl, Jonnie and I had counselling together to talk through our thoughts, concerns, and questions. Jonnie was supportive right from the start and there was nothing uncomfortable or awkward about it. We all wanted it to be open and shared. We felt that the kids should know all about it from the start. If it was a secret that was told to them as adults, it may feel like there was something to be embarrassed about.

After counselling there was all the medical stuff. Jan had to take the drugs to line her uterus and I was doing injections, like you would for IVF, to get as many eggs as possible.

Did you ever have any hesitation in being Jan’s egg donor?

Not at all. We had Keira and knew the absolute joy of parenthood. I wanted that so badly for Jan and Darryl. It was an exciting time and such a privilege for me to be able to help them. I am grateful that Jonnie felt the same way.

Practically speaking, what was the egg donation process like? How does it work?

I had daily injections of hormones into my stomach for a number of days (I can’t remember exactly how long it was now) to produce as many eggs as possible. I remember feeling very bloated and sensitive around my stomach in the last few days. Jonnie remembers me being very emotional but I don’t think so.

Once I had finished my hormone injections, Jan and I went to the hospital. It was Keira’s first birthday. Jan had been taking her drugs to prepare her uterus. Jan sat with me while the doctor extracted the eggs – it started out feeling a bit like a smear – but once they found an egg to retrieve it was more painful and I was given more drugs. There was a monitor so Jan and I could see the tube collecting each egg from inside me.

How many eggs did they manage to collect?

They collected 18 eggs in total. 12 were usable to fertilize. They ended up with five embryos that made it to the fifth day. The first embryo was implanted ‘fresh’ and the other four were frozen.

What was the most challenging aspect of the physical egg donation process for you?

Giving myself the first injection into my stomach was the most challenging part. I was nervous of the unknown and worried it would hurt. It was only a small prick and once the first one was done the nerves went. The extraction was a bit uncomfortable but I was given drugs and had already experienced giving birth.

How did you feel emotionally once Jan’s son was born? Was there any connection there beyond aunty and nephew?

There were strong emotions when Lakin was born. Everyone in the family felt it. The fresh embryo transfer hadn’t worked so when Jan became pregnant with the second implant we all counted until she got to the 12 week mark. Then again to 26. At 32 weeks she had to go into hospital because she was so unwell. She was allowed out for Christmas day but not to travel to the farm. So the family brought Christmas to her house in Whangarei. Mum and I sat with her to see in the New Year.

The journey for Jan and Darryl’s second child, Joel, was just as emotional. They had three embryos left and we all joked that they would end up with the most kids of all of us. Then the next two didn’t take. On the third transfer, Jan had bleeding and went for an early pregnancy test. They told her it was negative. I was already pregnant with Travis and so I couldn’t donate again. Helen started to go through the process of donation. She had finished having her family and was happy to help.

Then Jan’s period didn’t arrive and she took a pregnancy test in the toilet of kindy. I’ll never forget the sound of her voice when she rang to tell me. I thought she must have won Lotto.

Both of Jan and Darryl’s sons are special to me. But so are my other nieces and nephews. We are a close family and can see different traits of ourselves in them all. My daughter reminds me so much of Jan, and my nephew Liam and Keira look like siblings, while my nieces Aisling and Elise are similar in personality to me. The great thing is that Jan and I have the same genes. So that has made it easier.

Did being an egg donor for Jan have any impact on you wanting or having more children afterwards?

Jonnie and I planned to have our second child straight after I had donated eggs. It did take a little longer to conceive, only five months though, which in hindsight isn’t long at all. But the other two we got pregnant straight away.

For those who are considering being an egg donor, what advice do you have for them? Where can they find more information about the process?

I was given all the information I needed from Fertility PLUS. They were amazing. Being an egg donor is an incredible gift. I didn’t have to think twice about donating because Jan is my sister and it felt easier because it was within the family. There are many different situations but for us this worked. Jan and Darryl have two amazing boys and our family have nephews, cousins and grandsons that we wouldn’t have had if egg donation wasn’t available. I feel so privileged that I was able to help. 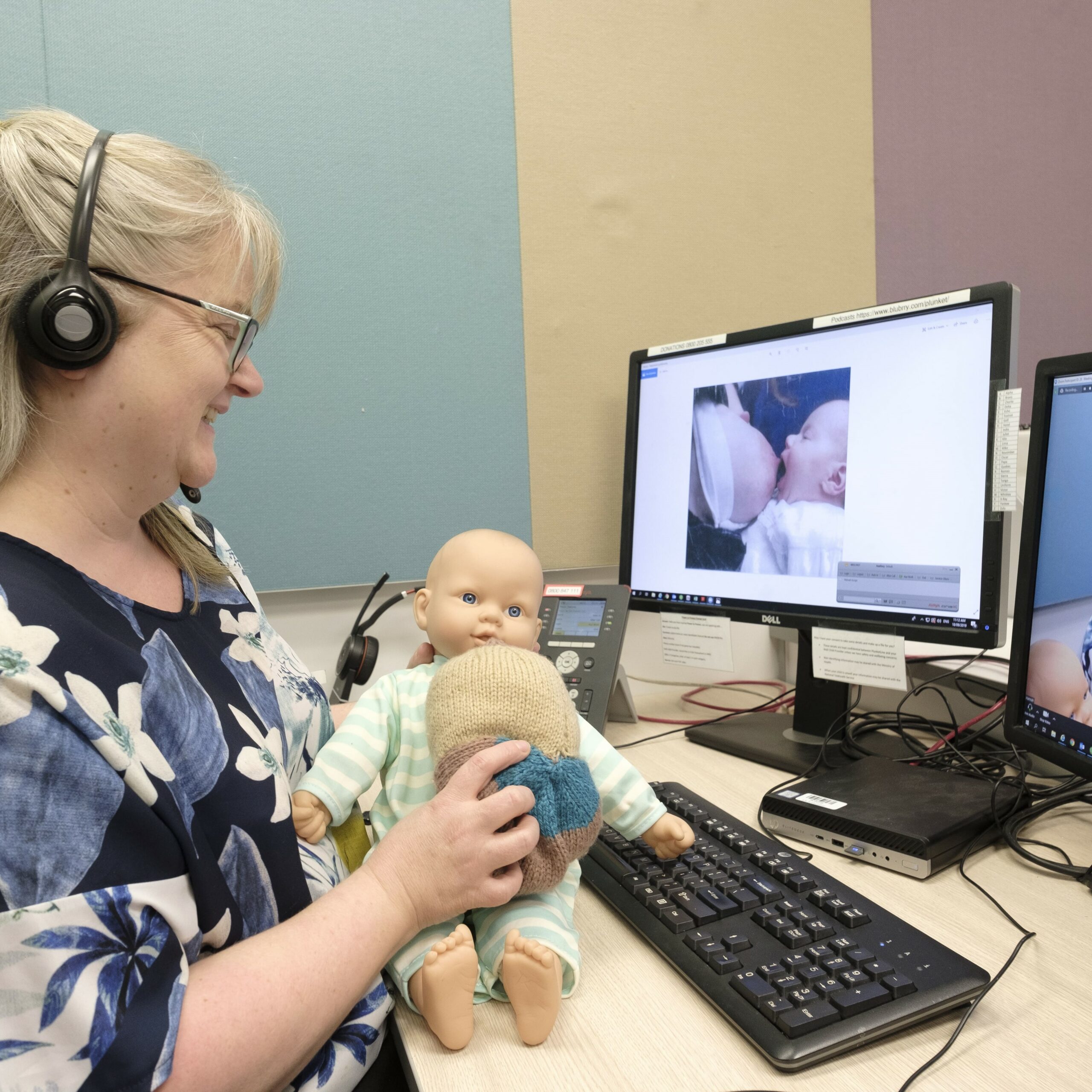 Dunk It For Plunket 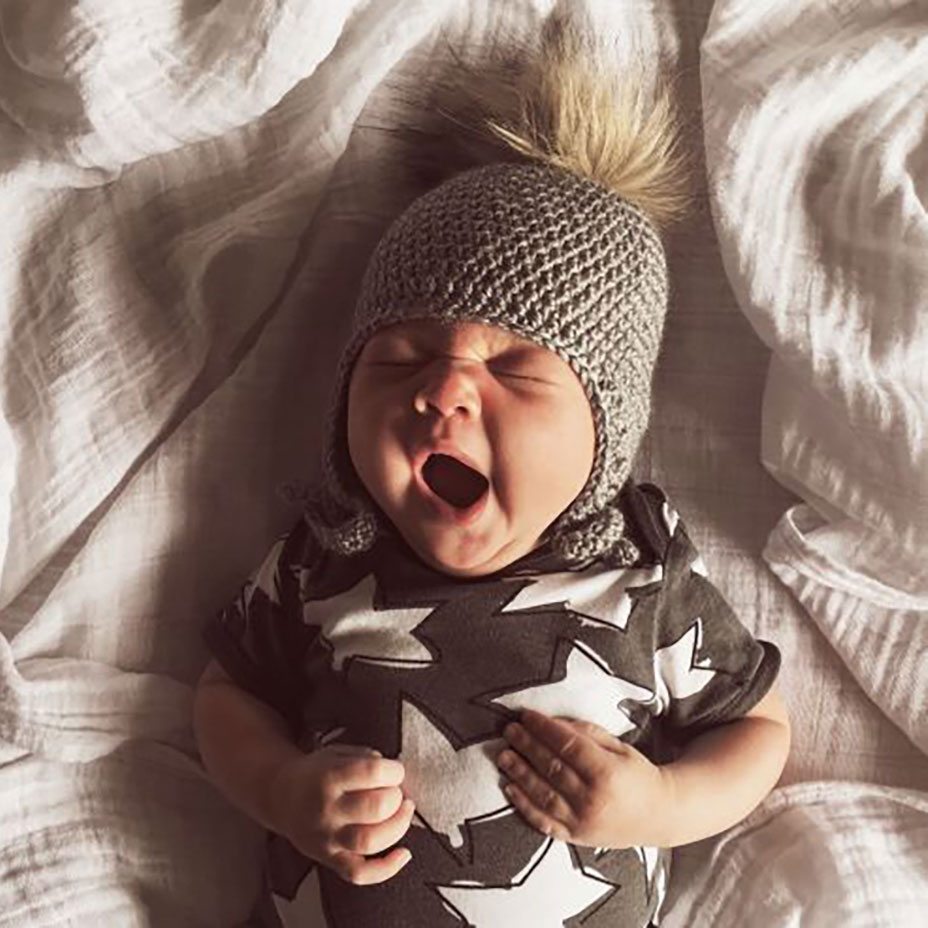 REVIEW: How do Pams new and improved nappies stack up against the competition? 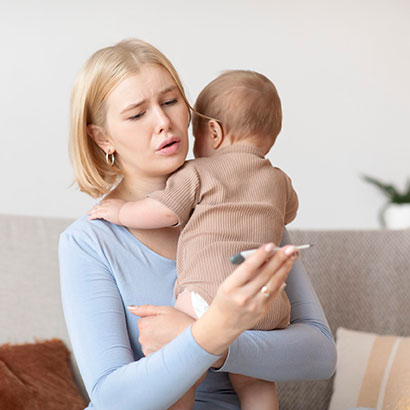 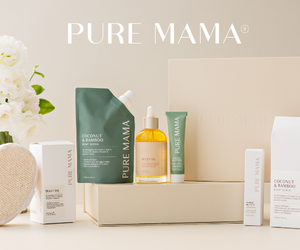