Customs, cultural practices, and beliefs of tangata whenua during hapūtanga and whakawhānau.

For Māori, hapūtanga and whakawhānau are regarded as tapu. There is both physicality and spirituality to bringing precious new life into the world as a continuation of whānau, hapū and iwi. It is through childbirth that whakapapa is created.

Here, we’ll share some traditional Māori beliefs, knowing that as a concept tikanga is dynamic and can differ across iwi and hapū. While many of the values and ideologies are widely acknowledged across Aotearoa, each iwi often has their own tikanga or methods for approaching certain practices, so you may wish to do some further research into the customs of your own iwi/hapū and how these can be applied to you today.

This is by no means an exhaustive list but simply an introduction to whakawhānau with a tikanga focus. Should you feel called to embrace any of these customs on your journey to becoming a māmā – whether you identify as tangata whenua or not – all of these rituals hold meaning and are intrinsic to Te Ao Māori. Therefore, they should be practiced in a way that feels authentic to your whānau.

During hapūtanga, your pēpi is protected by te whare tangata, the womb, before they enter Te Ao Mārama, the world of light, through birth.

Due to the sacredness of childbirth, people traditionally gave birth in specially built shelters – called whare kōhanga by some tribes – and afterwards the dwelling would be burned. In a modern context, birthing people may feel called to give birth at their tūrangawaewae which could be ancestral land, their home, or another place of significance.

During labour and birth, karakia are recited to acknowledge Te Ao Wairua and to call on the atua, Hineteiwaiwa to safeguard the birthing person and their pēpi. Other rongoā methods such as waiata, taonga pūoro, and mirimiri may be practiced by tohunga as well.

Once the pēpi is born, a muka tie is used to tie their umbilical cord. Muka ties are made from harakeke fibre which has antiseptic and antifungal properties. A pito cutter tool is then used to sever the umbilical cord. Depending where you’re from, the pito cutter may be crafted from stone, such as pounamu, or another natural resource like a shell.

After the birth, an oriori composed by the child’s kaumātua is sung to the pēpi to celebrate their arrival. The oriori speaks of their whakapapa and connects the child to their atua as spiritual guides.

As tangata whenua, giving your pēpi a Māori name can be a significant reclamation of your whakapapa and a way to honour your tūpuna.

In Te Reo Māori, the word for both placenta and land is ‘whenua’. This dual meaning pays homage to the deep significance of Papatūānuku and her spiritual connection to the placenta; the land is the body of Papatūānuku, the earth mother who first gave life to all things, and the placenta is the life force during pregnancy. After birth, it is customary to return the whenua (placenta) to whenua (land). The placenta is traditionally buried in an ipu whenua made from uku (clay), harakeke (flax) or another natural resource at a special place or beneath a native tree at your tūrangawaewae.

Listen: Friday Podcsats From ECSP and MHI – Māori Midwives on the Power of Indigenous Birthing Practices 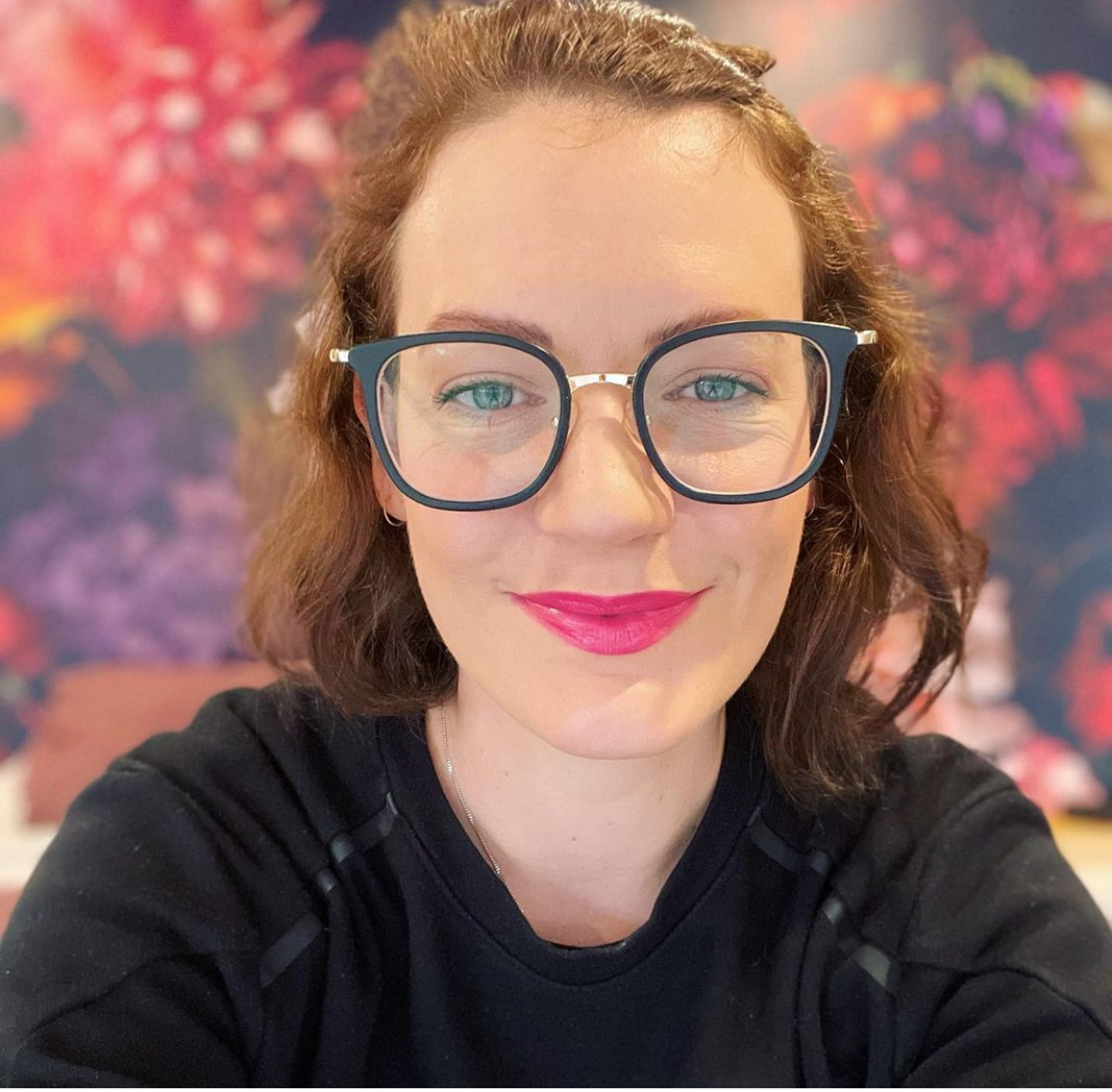 Interview with Danella Kaafar: What you need to know about bottle feeding your breastfed pēpi 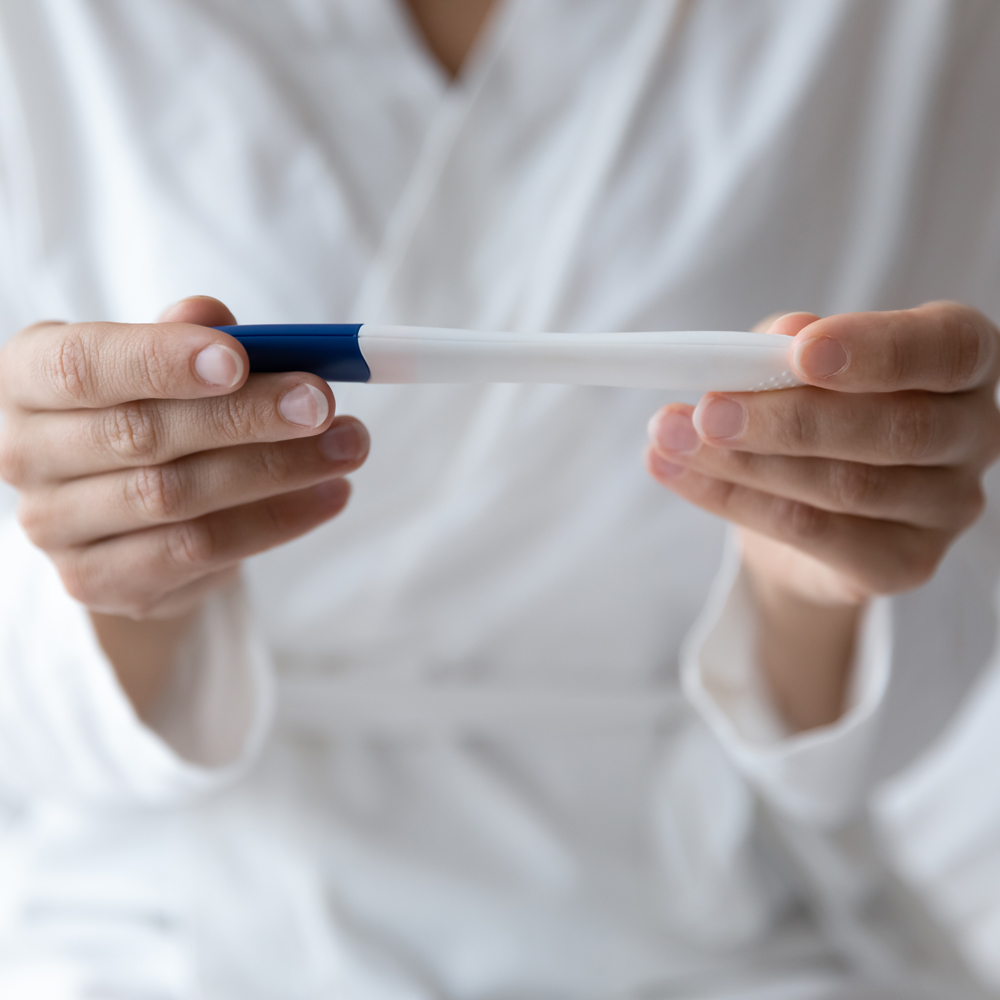 Foetal Alcohol Spectrum Disorder: An Insight Into the Cause, Diagnosis, and Interventions 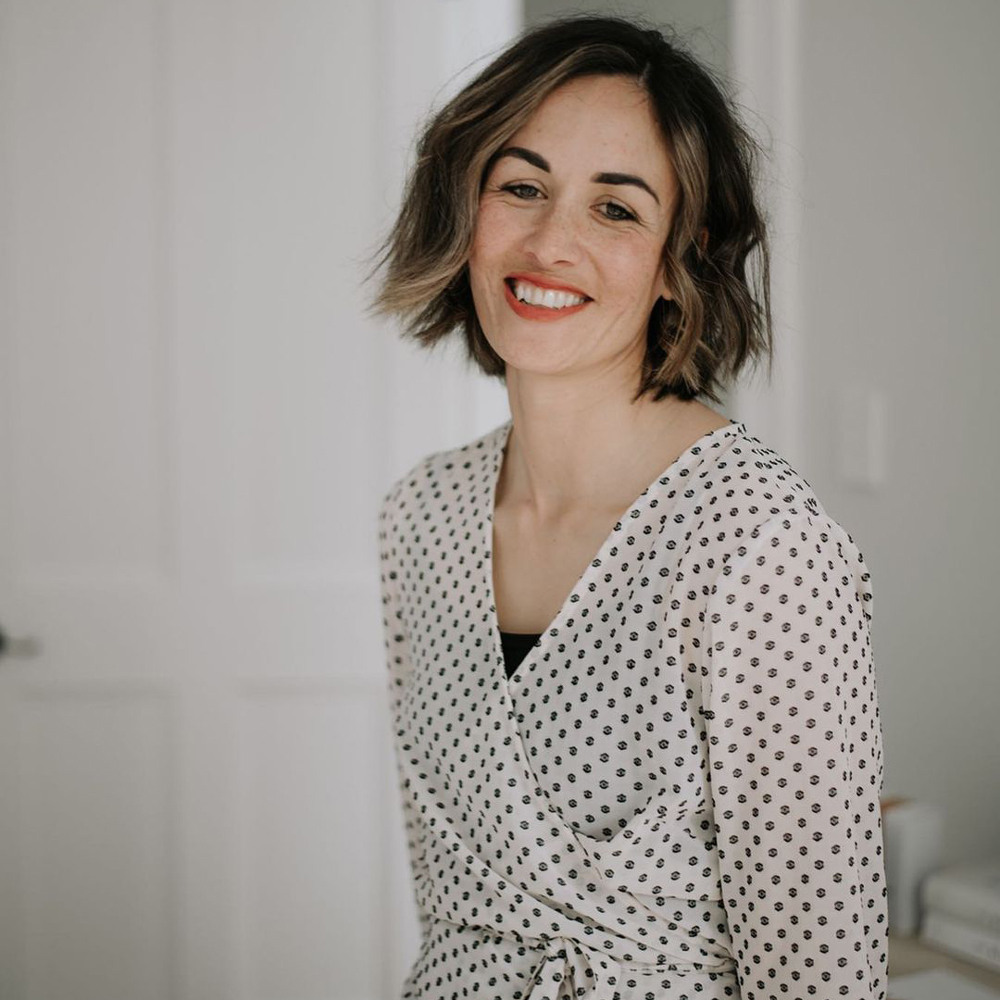 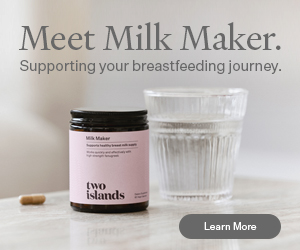